Workshop on “Are we ready for the age of AI?”

Abstract:
The building of a computer that can intelligently carry out tasks that require "human level intelligence" has been a goal for computer scientists since the 1950's. Since that time, tasks that were considered to exhibit human level intelligence such as understanding natural language, carrying out conversational speech, playing master level chess, and interpreting images have all seen a great deal of improvements and many have seen real world applications. In this talk, I will provide an overview of the progress of artificial intelligence, highlight some recent milestone results in image recognition and natural language understanding, and predict the progress of AI in research and application over the next 5-10 years. 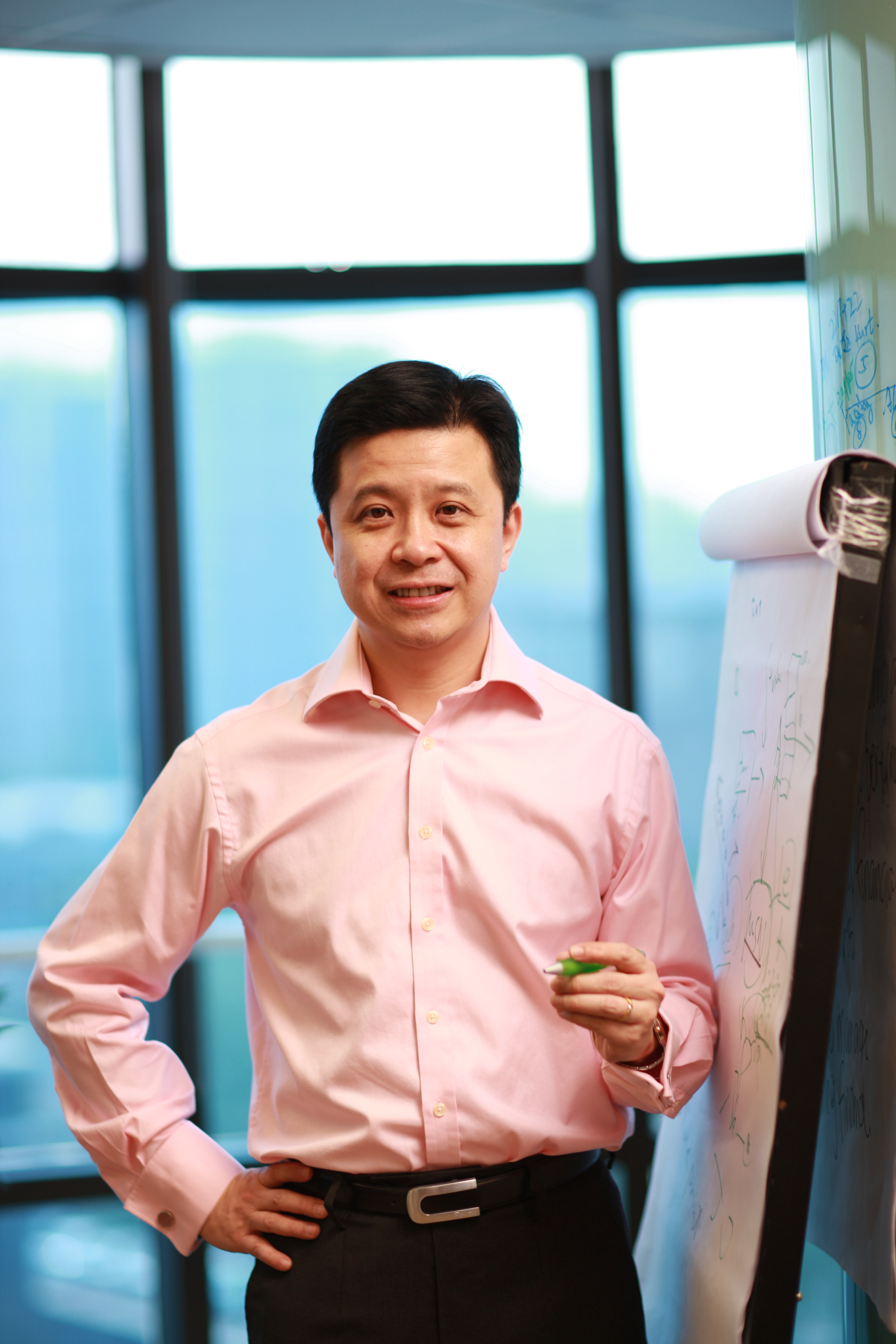 About speaker:
Dr. Hsiao-Wuen Hon is the Corporate Vice President, Chairman of Microsoft Asia-Pacific R&D Group, and Managing Director of Microsoft Research Asia. Dr. Hon oversees Microsoft's research and development activities as well as collaborations with academia in Asia Pacific. An IEEE Fellow and a Distinguished Scientist of Microsoft, Dr. Hon is an internationally recognized expert in speech technology. He serves on the editorial board of the international journal Communications of the ACM. Dr. Hon has published more than 100 technical papers in international journals and at conferences. He co-authored a book, Spoken Language Processing, which is a graduate-level textbook and reference book in the area of speech technology used in many universities all over the world. Dr. Hon holds three dozen patents in several technical areas.
Dr. Hon has been with Microsoft since 1995. He joined Microsoft Research Asia in 2004 as a Deputy Managing Director, and was promoted as Managing Director in 2007. In 2014, Dr. Hon was appointed as Chairman of Microsoft Asia-Pacific R&D Group. In addition, he founded and managed the Microsoft Search Technology Center (STC) from 2005 to 2007 and led development of the Microsoft internet search product (Bing) in Asia Pacific. Prior to joining Microsoft Research Asia, Dr. Hon was the founding member and architect of the Natural Interactive Services Division at Microsoft Corporation. Besides overseeing all architectural and technical aspects of the award winning Microsoft® Speech Server product, Natural User Interface Platform and Microsoft Assistance Platform, he is also responsible for managing and delivering statistical learning technologies and advanced search. Dr. Hon joined Microsoft Research as a senior researcher in 1995 and has been a key contributor to Microsoft's SAPI and speech engine technologies. He previously worked at Apple Computer, where he led research and development for Apple's Chinese Dictation Kit.
Dr. Hon received a PhD in Computer Science from Carnegie Mellon University and a B.S. in Electrical Engineering from National Taiwan University.

Abstract:
With the availability of personal agents such as Cortana, Siri and Google Now, it seems a world of humans and machines communicate and solve problems together in natural language is not far away. The scene of freely chatting with HAL in 2001: A Space Odyssey and Samantha in Her could happen to us seems within reach. The question is are we ready to go there? Do we have sufficient and necessary technologies to make it happen? In this talk, I will use solving math number word problem as an example to show how the emerging NLP, knowledge engineering and machine learning technologies can pay the way to this holy grail and what challenges that we have to address to travel down the path.

About Speaker:
Dr. Lin is a Principal Researcher and Research Manager of the Knowledge Computing group at Microsoft Research Asia. His research interests are knowledge mining, natural language processing, problem solving, question answering, and automatic summarization.
Recently, his main research directions are: (1) developing a knowledge computing framework for real world applications and services including automatic acquisition of semantic knowledge, machine reading for semantic indexing, and automatic understanding of user intents; and (2) developing big social data analytics platform and services – Project Soul. Building on experiences learned from Project Soul, his team is developing technologies to automatically learn social interaction knowledge from large-scale real world online data and transform unstructured and semi-structured web data into structured data to enable semantic computing. The goal is to enable context-aware interactive knowledge-enriched applications powered by intelligent data in the cloud.
He developed automatic evaluation technologies for summarization, QA, and MT. In particular, he created the ROUGE automatic summarization evaluation package. It has become the de facto standard in summarization evaluations. ROUGE has been chosen as the official automatic evaluation package for Document Understanding Conference since 2004.
Before joining Microsoft, he was a senior research scientist at the Information Sciences Institute at University of Southern California (USC/ISI). He was the program co-chair of ACL 2012 and program co-chair of AAAI 2011 AI & the Web Special Track. He is an Action Editor of Transactions of ACL and a member of the Editorial Board of Computational Linguistics.

Abstract:
The recent advances in deep learning have boosted the research on video analysis. For example, convolutional neural networks have demonstrated the superiority on modeling high-level visual concepts, while recurrent neural networks have been proven to be good at modeling mid-level temporal dynamics in the video data. We present a few recent advances for understanding video content using deep learning techniques. Specifically, this talk will focus on: 1) translating video to sentence with joint embedding and translation, which achieves the best to-date performance in this nascent vision task, 2) first-person video highlight extraction with a pairwise deep ranking model, and 3) action recognition with a multi-granular spatiotemporal architecture which achieved rank 2 in CVPR THUMOS 2015 video classification challenge. 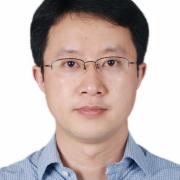 About Speaker:
Dr. Tao Mei is a Lead Researcher with Microsoft Research, Beijing, China. His current research interests include multimedia information retrieval and computer vision (video analytics). He has authored or co-authored over 100 papers in journals and conferences and holds 13 U.S. granted patents. Tao was the recipient (together with his interns) of several paper awards from prestigious multimedia journals and conferences, including the IEEE T-CSVT Best Paper Award in 2014, the IEEE TMM Prize Paper Award in 2013, and the Best Paper Awards at ACM Multimedia in 2009 and 2007, etc. He is an Associate Editor of IEEE Trans. on Multimedia,
Multimedia Systems, Neurocomputing, and the Communications of CCF.
He is the General Co-chair of ACM ICIMCS 2013, the Program Co-chair of IEEE ICME 2015, IEEE MMSP 2015 and MMM 2013. He received the B.E. degree in automation and the Ph.D. degree in pattern recognition and intelligent systems from the University of Science and Technology of China, Hefei, China, in 2001 and 2006, respectively. 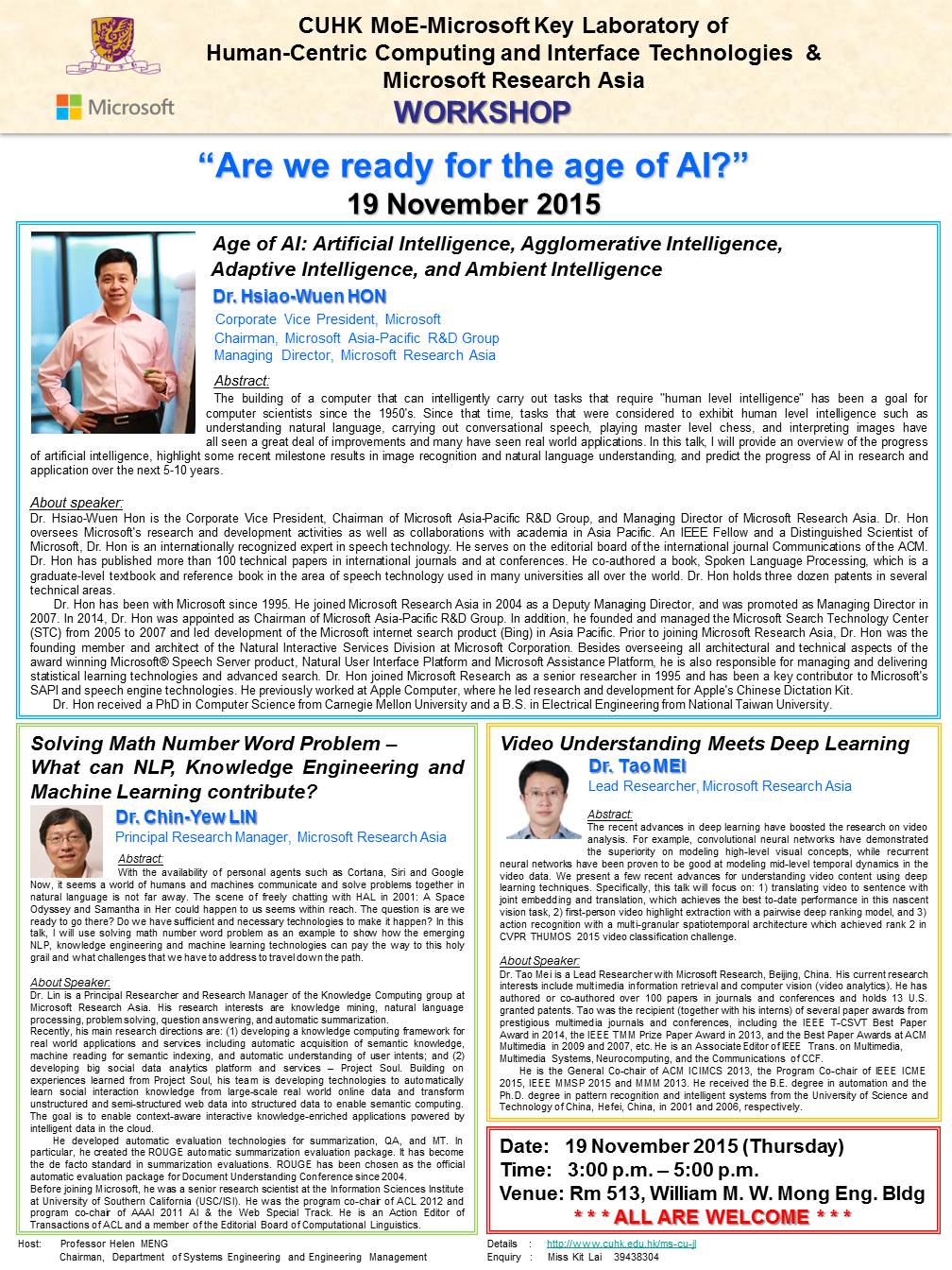